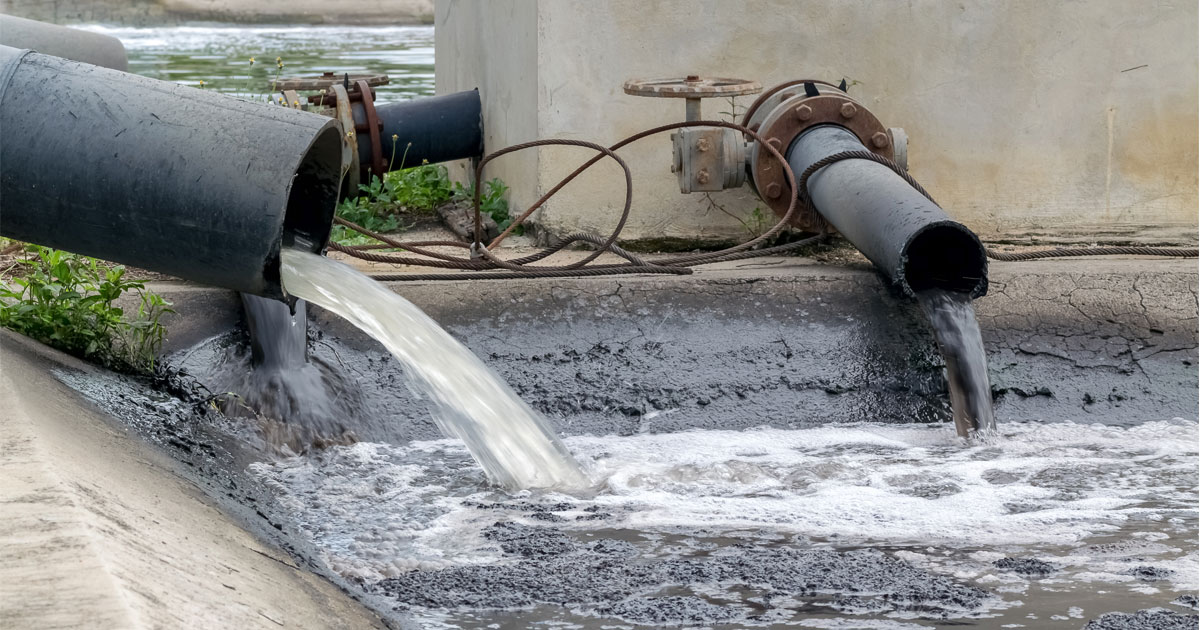 Officials in Delaware are investigating equipment malfunctions at the Lewes Wastewater Treatment Plant. The malfunction caused sewage and other pollutants to pour into a local waterway, leading to water contamination.

On Dec. 18, 2019, a leak allowed partially treated wastewater to pour into the Lewes-Rehoboth Canal for ten hours. Weeks later, problems surfaced with the equipment that was installed to treat issue, leading to a second leak that lasted two hours before repair crews could control the situation.

Thankfully, the drinking water supply was not affected by the leaks, but officials are concerned about potential environmental and economic impacts. Delaware’s Department of Natural Resources announced a joint investigation with the Lewes Board of Public Works and the city government to determine exactly what happened.

Evidently, the original leak stemmed from equipment failure that led to contaminated treatment membranes. These membranes are meant to filter wastewater. Following the ten-day repair project, the membranes were replaced and treatment resumed. However, it became clear that the water pressure threatened the stability of the new membranes. In response, plant officials spoke with the membrane manufacturers and came up with new procedures to address the strain on the membranes.

This required a two-hour repair to take place on Jan. 2, 2020. While the issue was being handled, plant operators were forced to allow untreated water to bypass the filters and flow into the waterway. While the plant was dealing with repairs, residents and businesses were asked to limit water usage, including shower time, toilet flushing, laundry, and dish washing. The fixes seem to be successful, and no further bypass operations are expected. Likewise, residents and area businesses have resumed normal water usage.

Effluent flows from the Lewes plant made its way into the Lewes-Rehoboth Canal that flows into the Delaware Bay. It was determined that Rehoboth Bay was unaffected from the plant bypass incident. Studies by the Department of Natural Resources and Environmental Control had previously established that waterflows move away from the state’s inland bays. This includes Indian River Bay, Little Assawoman Bay, and Rehoboth Bay.

A warning was announced to local shellfish harvesters, stating that they had to close harvesting operations in the lower Delaware Bay. The closure affected operations from the Mispillion River Inlet to The Point at Cape Henlopen State Park, as well as waters towards the New Jersey border.

The closure is in place for three weeks following the leak, provided that discharge tests remains at acceptable levels. These standards are set by the United States Food and Drug Administration guidelines. This closure highlights risks to public health and the environment.

If you have been exposed to polluted water, you may be eligible to collect damages for your illness. When waterways are contaminated, individuals are exposed to toxic and infectious substances. Our Delaware environmental lawyers at Jacobs & Crumplar, P.A. can assist you with your case. Contact us online or call us at 302-656-5445 for a free consultation. Located in Wilmington and Millsboro, Delaware, we also serve clients in Dover, New Castle County, and Sussex County.