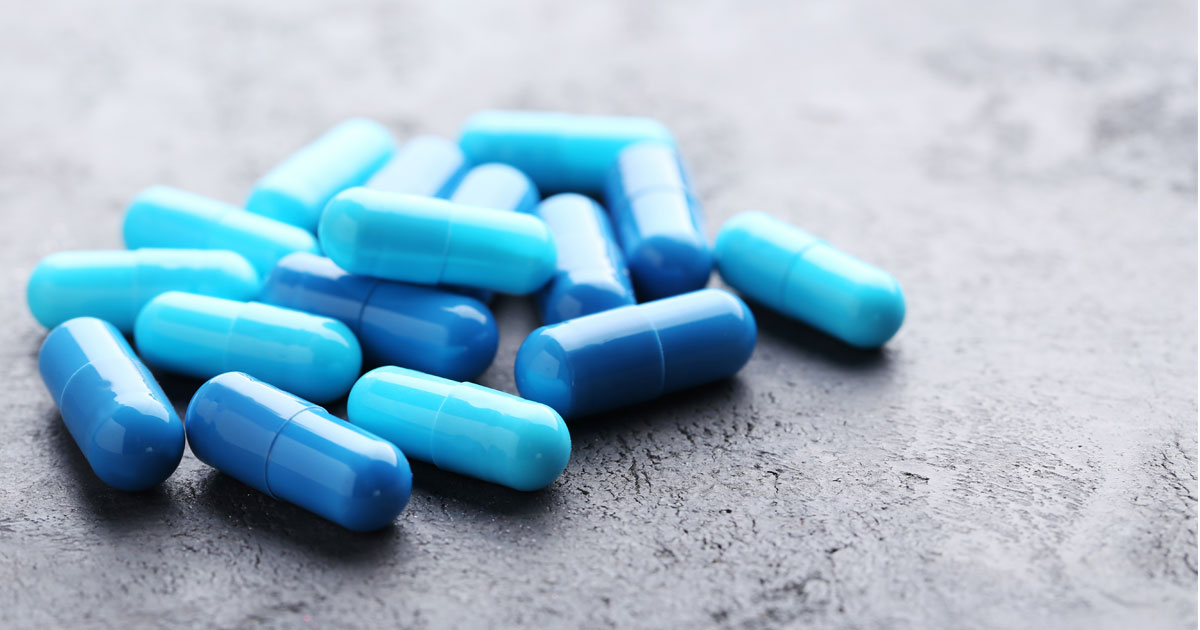 Heartburn sufferers have new concerns, popular heartburn relief medications may be dangerous drugs. A group of recent recalls are causing alarm that common heartburn medications contain unacceptable levels of N-nitrosodimethylamine (NDMA), a contaminant and probable human carcinogen. Ranitidine and nizatidine are stomach acid medicines that have been recalled.

Ranitidine, commonly known as Zantac, was recalled in September by the French pharmaceutical company, Sanofi S.A., fear then began to spread to the United States. Soon after the original recall, other drug manufacturers announced additional heartburn medication recalls as well as internal investigations into the NDMA levels contained in their products.

In late September, the FDA announced a voluntary recall of 14 lots of prescription ranitidine capsules by Sandoz. That same week, over-the-counter, store-brand 75 mg and 150 mg ranitidine tablets were voluntarily recalled by Apotex Corp., which were sold at Rite Aid, Walgreens, and Walmart locations.

In October, a drug company based near Princeton, New Jersey, announced a recall of generic ranitidine, which is available over-the-counter and by prescription at retailers, such as Walmart, Walgreens, CVS, and Target.

Noting that no adverse reactions or specific cancer links have yet been reported, three additional recalls were announced in early January, adding weight to previous concerns as the industry addresses the seriousness of the threat to heartburn patients related to the consumption of NDMA products. The three additional recalls include the following:

One FDA announcement compared the NDMA levels in recalled ranitidine products to levels you would expect in common foods, like grilled or smoked meats.

The recalls have caused a shortage of other heartburn medications in some areas. Manufacturers and suppliers are attempting to keep up with new demand for alternates to the recalled ranitidine and nizatidine products.

Alternate medications include Tagamet, Pepcid, or proton-pump inhibitors. Non-prescription options include Gaviscon or antacid tablets, such as Tums. Patients can also ask their doctors if stomach medication is necessary or if dietary adjustments would better control the issue.

If a consumer product was found to cause harm, a drug manufacturer, distributor, or seller may be found liable for any illness that was caused by the dangerous medication. Our knowledgeable Delaware product liability lawyers at Jacobs & Crumplar, P.A. will evaluate your case and provide you legal guidance. Contact us online or call us at 302-656-5445 to set up a free consultation. Located in Wilmington and Millsboro, Delaware, we also serve clients in Dover, New Castle County, and Sussex County.