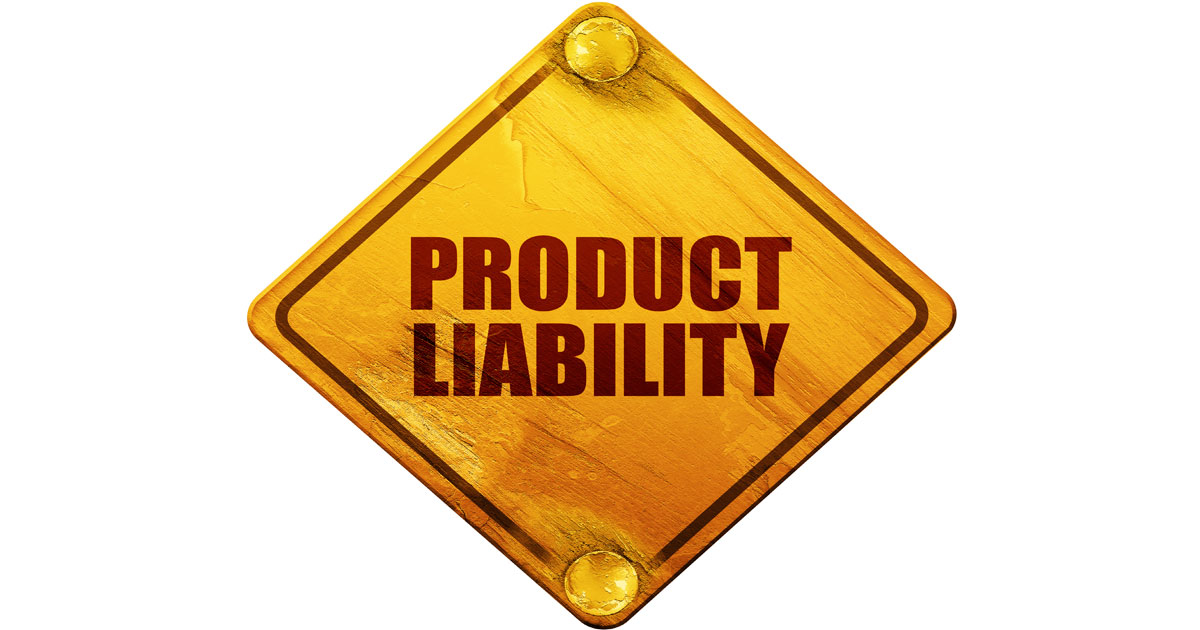 A recent USA Today article contained Ikea’s history of product safety recalls, which revealed shocking news. According to the article, six children perished over the past 10 years when Ikea dressers fell on them, and the company paid around $96 million in settlements.

The article states that another Ikea dresser was produced later, called the Kullen, which did not conform with furniture industry safety standards that were updated last August. At the time, federal safety regulators stated that the dresser could cause death or serious injury to children. Rather than taking the product off the market immediately, the company continued selling it until December 2. The product recall was not issued until March 2020.

Some dressers pose a threat for tipping over, and federal data shows that on average, one child dies every two weeks. Ikea’s dressers have stood out as being especially dangerous, with nine children dying from dressers tipping over since 1989. In 2016, the company recalled 17.3 million Malm dressers.

One mother, whose son was killed by a Malm dresser that tipped over, claimed that Ikea could have removed the dresser from their website immediately and informed store managers; not doing so put more children at risk.

Failure to provide adequate warnings or instructions: This is when a product is missing the appropriate instructions or warnings for product use. This generally applies to products that can be dangerous in ways not easily recognized by users. This could be seen on a child’s toy that does not provide a warning to wear protective goggles.

Defective manufacture: This category includes products that have problems due to errors that occurred while it was being manufactured. It would probably not include an entire inventory.

Defective design: This includes products that have hazardous designs. These defects do not originate in the manufacturing process but occur during the design stage.

In order to prove liability in these cases, plaintiffs need to prove certain elements; these elements vary by state. It needs to be proven that the victim suffered losses or was injured, that the product is defective, and that the defect was the cause of the injury. It also must be shown that the product was being used as it was intended. If a dresser tipped over because a child was jumping on top of it, this would not likely qualify.

Products that pose safety threats should not be sold to consumers. If you were injured by a dangerous product, our knowledgeable Wilmington product liability lawyers at Jacobs & Crumplar, P.A. will help. Contact us online or call us at 302-656-5445 to schedule a free consultation about your case. From our offices in Wilmington and Millsboro, Delaware, we serve clients in Dover, New Castle County, and Sussex County.