What is a Catastrophic Injury? 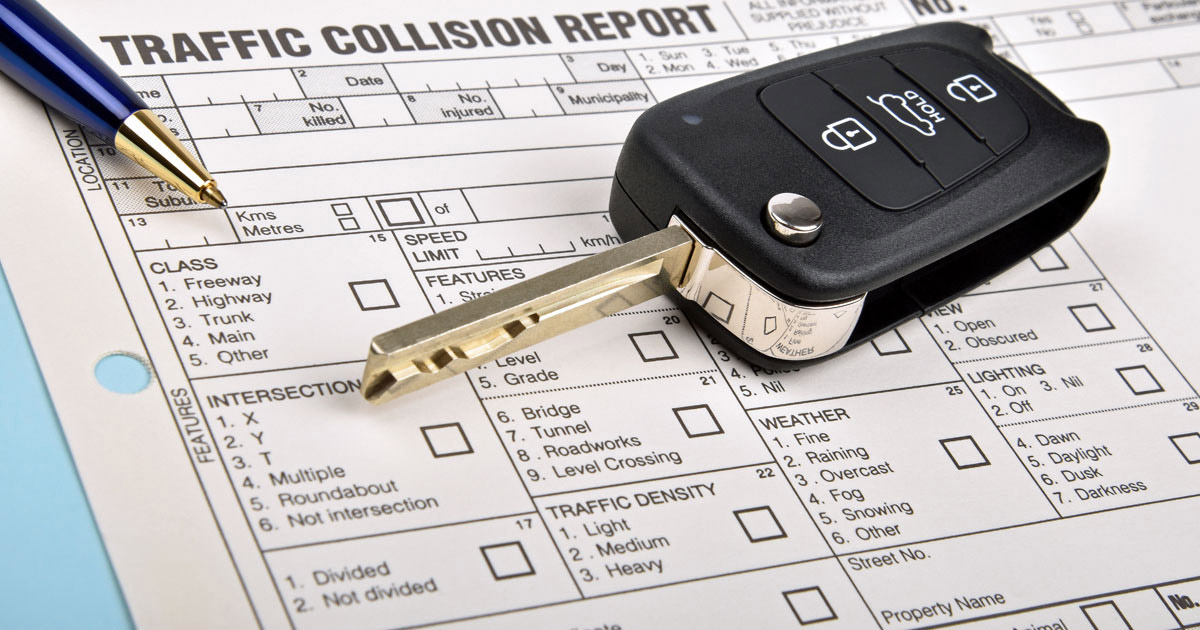 A victim who incurs a catastrophic injury typically experiences some kind of a major loss due to the damage, such as injury to the brain, spinal cord, or another major organ. This could be a loss of a limb, the loss of being able to work, or the loss of being able to function normally. For instance, someone who suffers a catastrophic injury may be permanently paralyzed, which would be considered a life-changing event.

Other examples of catastrophic injuries might include traumatic brain injuries, disfigurement, and severe damage to internal organs. If the lifestyle of the victim changes dramatically after the accident due to the injury, it is probably considered catastrophic.

What Makes a Catastrophic Injury Different from Another Type of Injury?

Most accident victims will walk away from crashes with minimal to moderate physical damages. These damages typically include mild whiplash, concussions, or bruising. Even a broken bone will often heal within a few weeks. However, people who experience catastrophic injuries can expect extreme medical expenses.

These are direct expenses. Indirect expenses related to a catastrophic injury involves lost wages, pain and suffering, loss of consortium, and other types of emotional and psychological fallout.

Does a Person Have to File an Insurance Claim After a Catastrophic Injury?

Collecting damages from any insurance company after a wreck, even a catastrophic one, can be difficult. To save money, insurance companies try to minimize the amount they pay out to people hurt in car crashes. For example, an insurance adjuster may try to offer a victim a lump-sum settlement to appease them. However, paying for a catastrophic injury can require millions of dollars, and most insurance providers will not offer settlements that meet the expected monetary needs. This is why anyone who has been in a catastrophic accident and suffered extensive physical damage should speak to a lawyer about a personal injury claim. A lawyer will help a victim get a fair settlement.

A catastrophic injury can lead to a lifetime of medical expenses. Our Delaware personal injury lawyers at Jacobs & Crumplar, P.A. help victims obtain compensation for catastrophic injuries. We will fight to get you the compensation that you deserve. Contact us online or call us at 302-656-5445 for a free consultation today. Located in Wilmington and Millsboro, Delaware, we serve clients throughout Dover, New Castle County, and Sussex County.