What are the Long-Term Effects of Benzene Exposure? 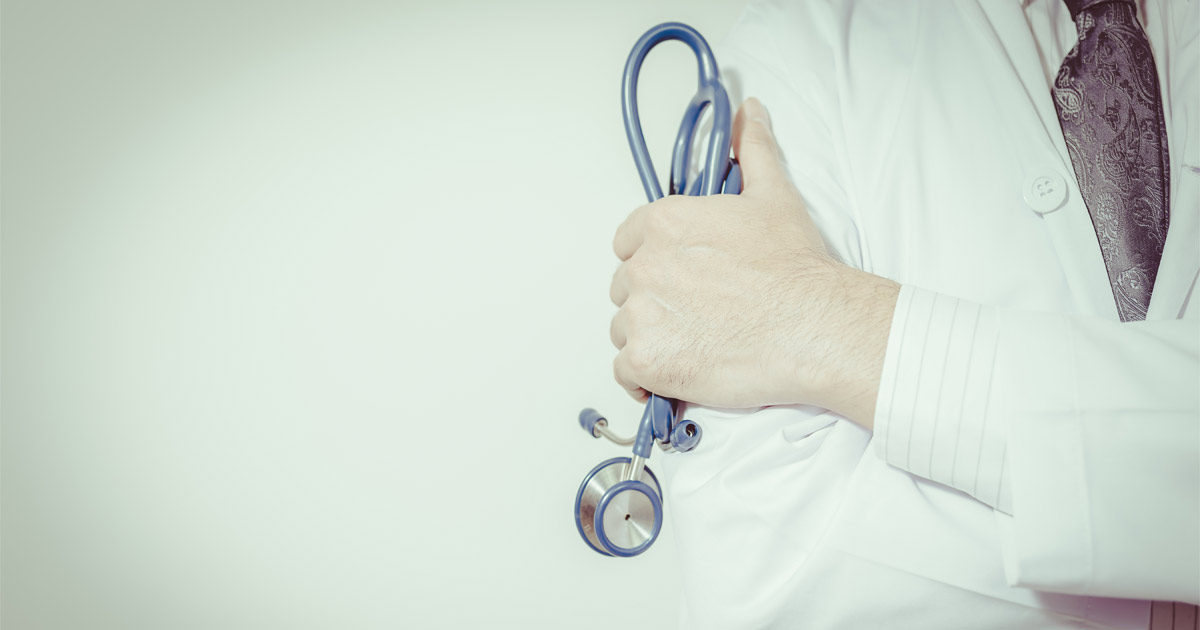 Benzene is a dangerous chemical compound. It is formed naturally in forest fires and volcanos, and it is also a component of gasoline, cigarette smoke, and crude oil. It is formed in industrial processes, and it is used to create other chemicals as well. Long-term exposure to benzene can create significant, long-term health problems.

Classified as a hydrocarbon, benzene is a clear or light-yellow liquid. It is one of the most widely-used chemicals in the United States. It also extremely flammable and smells sweet. Benzene does not dissolve in water, it floats on top of it. Benzene vapor weighs more than air does, so it can sink into lower-lying areas. Industrial factories discharge benzene into water; the chemical can also leak out of gas storage tanks and landfills.

Additionally, benzene evaporates into the air, which means that it can be inhaled, causing lung damage. People who work in certain industries could be at high risk of benzene poisoning. Companies that manufacture dyes, detergents, pesticides, rubber products, lubricants, and drugs use the chemical; it is also used for making synthetic fibers, paint, resins, and plastics.

What are the Signs of Benzene Poisoning?

Benzene exposure can make cells malfunction. In some cases, the immune system is damaged after white blood cells are lost; benzene can also decrease red blood cell production. Long-term exposure and the amount of benzene involved will dictate the severity of the side effects. Individual factors, like pre-existing medical conditions and age, can make it worse.

A person who consumes food or drinks that contain high benzene levels can experience immediate nausea, vomiting, convulsions, irregular heartbeat, or even death. If high levels of benzene are inhaled, similar symptoms can occur, along with dizziness, headaches, and tremors.

Long-term benzene exposure mostly affects the blood. It can damage bone marrow or cause anemia and excessive bleeding. The chance for infections also increases since benzene can affect the immune system. Research also shows that women who were exposed could experience damage to their reproductive system. Benzene is also linked to cancer, including leukemia and lymphoma.

Can I File a Lawsuit for Benzene Exposure?

Even though benzene is known to cause health problems, including cancer, it is still widely produced. There have been benzene lawsuits with significant damages awarded to plaintiffs. These suits often involve large, industrial employers and are initiated by employees who have suffered from long-term exposure.

In some cases, benzene has led to water contamination. The Environmental Protection Agency (EPA) has maximum contaminant levels that apply to public water systems to protect consumers from benzene exposure. However, companies may try to hide high levels of benzene in order to protect their own interests. The Center for Public Integrity (CPI) discovered that the petrochemical industry had suppressed scientific data that indicated low-level benzene exposure was linked to cancer. The CPI also claimed that the same industry was aware of the benzene-leukemia link since 1948.

If one believes they were exposed to dangerous levels of benzene, it is important to consult a lawyer. A lawyer will determine if filing a lawsuit is the best course of action.

If you are suffering from side effects because of benzene exposure, contact one of our experienced Wilmington environmental lawyers at Jacobs & Crumplar, P.A. Call us at 302-656-5445 or complete our online form for a free consultation today. Located in Wilmington and Millsboro, Delaware, we serve clients throughout Dover, New Castle County, and Sussex County.