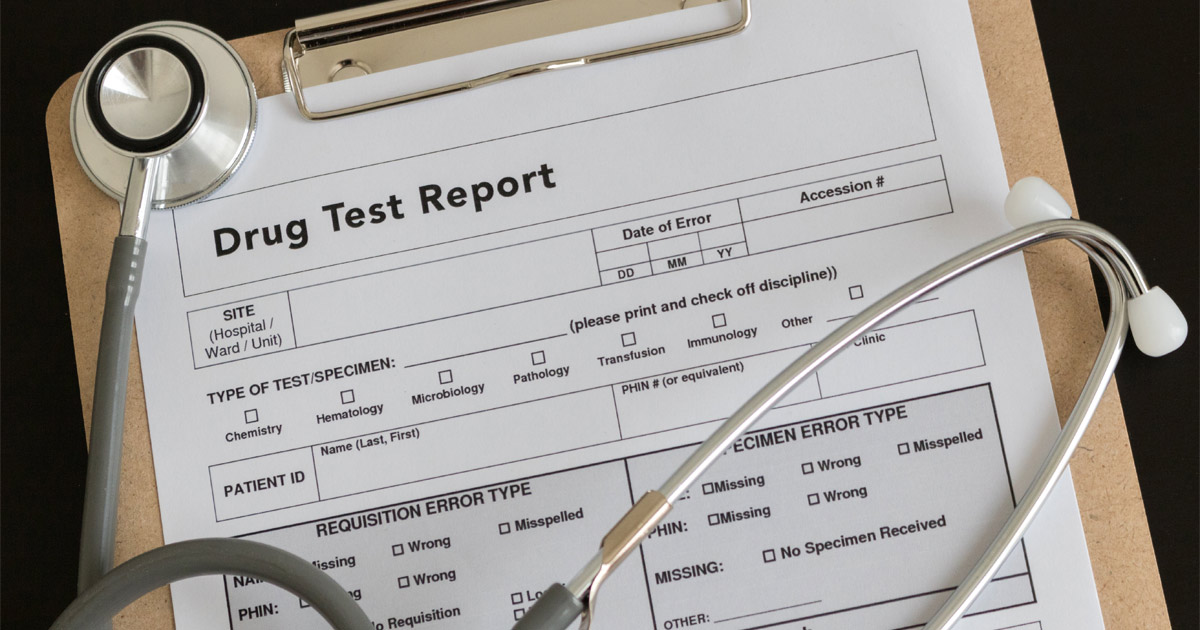 Alcohol is not the only substance that impairs a driver’s ability to safely operate a vehicle. Many car accidents have resulted from motorists driving under the influence of illegal drugs and even prescription medications. Recent data indicates that drugged driving is increasing, and it may be just as dangerous as drunk driving.

Why is Drugged Driving Increasing?

Impaired driving is used to describe any situation in which an individual operates a vehicle while under the influence of a substance that interferes with their ability to drive safely. Impaired driving involves alcohol and other substances. Common drugs associated with drugged driving include:

Drugged driving may be on the increase for a variety of reasons. More and more states and cities have legalized marijuana, and some have argued that this legal change would increase the prevalence of impaired driving from marijuana use. Additionally, opiates have become more of a problem in the last few years. Also, synthetic drugs are easier to acquire and more difficult to control. The increase in these types of drugs create more hazards, including an increased risk of drugged driving.

What are the Risks of Impaired Driving?

Whether it is alcohol or drug related, impaired driving is a public safety risk. It is important to use good judgment and keep safety in mind when traveling. Impaired driving can lead to serious injury or death. If an accident does happen, it is best to seek qualified medical and legal guidance.

Impaired driving can have a serious and lasting impact on an accident victim. If you are the victim of an accident that was caused by a drunk or drugged driver, reach out to one of our Wilmington car accident lawyers at Jacobs & Crumplar, P.A. For a free consultation, call us at 302-656-5445 or complete our online form today. Located in Wilmington and Millsboro, Delaware, we serve clients throughout Dover, New Castle County, and Sussex County.