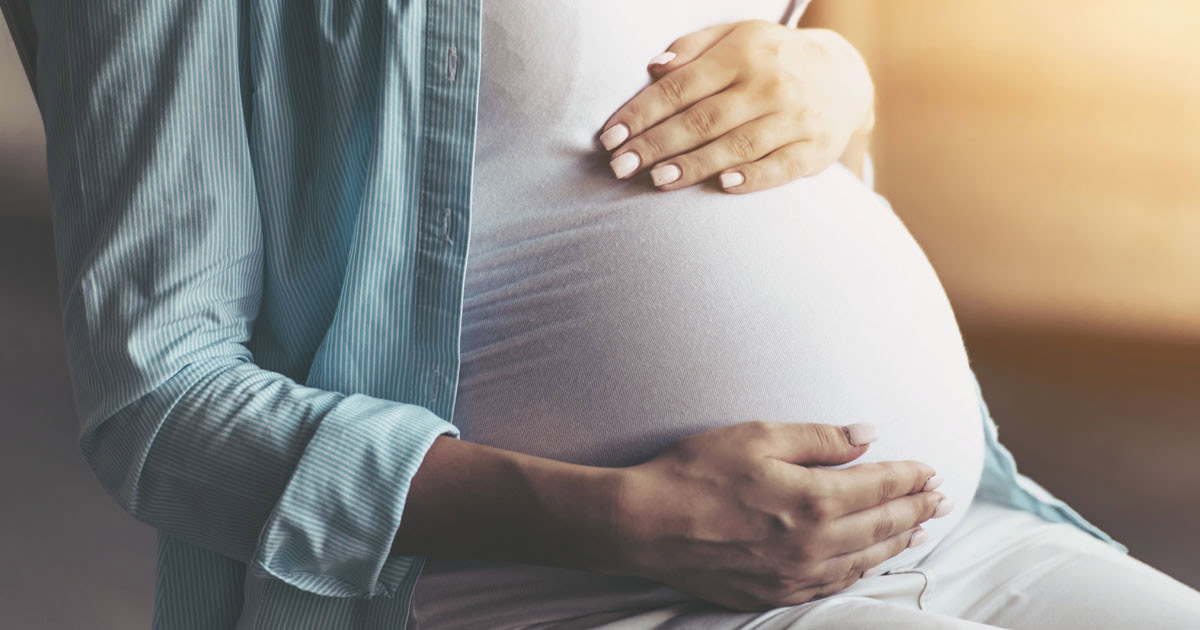 A new study at the University of California, San Francisco, published in Environmental Science & Technology, identified a total of 109 chemicals in blood samples of 30 pregnant women and their umbilical cords. Fifty-five of the chemicals were identified as recognizable toxins that had never been detected in humans before, while another 42 compounds were unable to be identified by researchers. The remaining chemicals are toxins that are used in a variety of consumer products and industrial applications.

While exposure to chemicals in products and the environment is not a new worry for pregnant mothers, the concern is profound. Prenatal exposure to dangerous chemicals, like pesticides, heavy metals, and persistent organic pollutants, can be transferred to the baby in utero. This can cause the developing fetus to experience birth defects, learning disabilities, and other health consequences.

Methods Used in the New Study

Before the UCFS study, chemical biomonitoring methods were able to identify a few hundred chemicals out of more than 8,000 chemical substances made and imported into the United States. The study greatly improved detection proficiencies by employing new technology to cross-reference compounds detected with a much more comprehensive list of industrial chemicals.

The new technology uses non-target data from high-resolution mass spectrometry (HRMS) to identify manmade chemicals in the blood samples. The HRMS data was examined along with target data available in a database of 3,500 high-production volume chemicals.

Tests detected the presence and concentration of chemicals in maternal and umbilical cord blood samples collected from the participants. Researchers also compared chemical identifiers found in the blood to pinpoint similar structures available for comparison in the industrial chemical database.

Chemicals Found in the Study

The study detected chemicals that include pesticides, plasticizers, pharmaceuticals, flame retardants, and compounds used in other consumer products, including cosmetics. Per -and polyfluoroalkyl substances (PFAS) were found in the samples. In the study, 109 chemicals were found in the mothers’ blood and the blood supplies being transferred to their babies. Fifty-five of the chemicals that were identifiable were never previously reported in humans. It is unlikely that the presence of these chemicals is new, researchers believe the expanded database of the compounds simply made detection possible.

However, another 42 chemical compounds lack enough information for researchers to go on. Without useful information in the database, the researchers were unable to classify these chemicals, how they are used, or what type of exposure caused them to be found in the participants’ blood.

How Do Pesticides and Other Chemicals Affect Babies?

Numerous studies link toxic chemical exposure in the womb or in early childhood to developmental delays, diseases, and other health issues. Early pregnancy is a particularly vulnerable time for a dangerous exposure, which can inhibit proper prenatal development. Birth defects and low birth weight can often be blamed on exposure to environmental pollutants or other dangerous contaminants. For example, a 2020 study posted in the Environmental Health journal indicates that exposure to pesticides in the first few weeks of pregnancy have been linked to an increased risk of holoprosencephaly, which is a rare disorder that affects fetal brain development.

A study at the University of California, Santa Barbara also shows that pregnant women who live near farms have an increased risk of having a baby with birth defects and certain cancers, such as acute lymphoblastic leukemia. Household pesticides are also shown to increase the risk of a child eventually developing kidney cancer or a brain tumor. Pesticide exposure is also linked to children with attention-deficit/hyperactivity disorder (ADHD).

Some experts have looked into whether chemical exposure continues from one generation to the next. A baby who was exposed to dangerous chemicals before birth may experience developmental issues in the womb or during childhood. The child may experience delays or problems during puberty or grow up to have reproductive issues as an adult.

Why is This Study Important?

Many studies reveal the dangers of exposure to toxic chemicals in the womb, and some researchers have looked into whether the detriment continues from one generation to the next. A baby who had been exposed to dangerous chemicals before birth may experience developmental issues in the womb or during childhood. That child may experience delays or problems during puberty or grow up to have reproductive issues as an adult.

The next logical step is to wonder if the chemical exposure will affect the next generation. Research has introduced the idea that such exposure may disturb epigenetic processes that determine normal cell development and function. These epigenetic issues may have an effect on future generations.

Researchers at the UCSF suggest that industries must be made to report chemicals and their uses in order to give scientists a reliable database for detecting and reporting on how these chemicals show up in humans. Currently, only less than one-third of chemicals used in consumer products and industrial applications are listed with classifiable chemical uses. Researchers believe such chemical classification would enable necessary assessment of new chemicals to determine their dangers to human health. Further, the study suggests that scientists and regulators should endeavor to identify and classify these chemicals, while government and private investors should support technologies to make this possible.

If one believes they are experiencing adverse side effects from chemical exposure, they are encouraged to speak to a lawyer about filing an environmental toxic tort claim. This type of claim can be complex, but a knowledgeable lawyer can help.

If you and your baby were exposed to dangerous environmental toxins, you may have a toxic tort case. The Wilmington toxic tort lawyers at Jacobs & Crumplar, P.A. can help you recover damages for any injury or illness you have suffered as a result of your hazardous exposure. Contact us online or call us at 302-656-5445 for a free consultation. Our offices are located in Wilmington and Millsboro, Delaware, and we serve clients throughout Dover, New Castle County, and Sussex County.