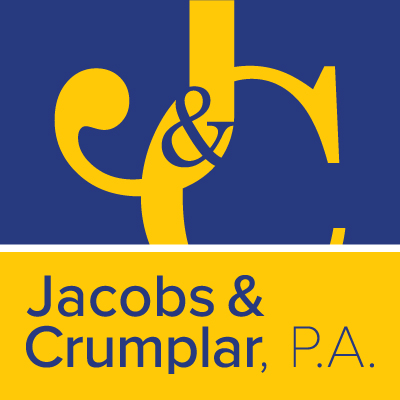 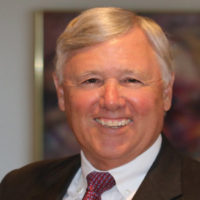 A settlement has finally been reached in the ongoing legal battle between the plaintiffs and Mountaire Farms. Townsend Inc. purchased land from the plaintiffs, a multi-generational family living in Millsboro, Delaware, to start a new poultry farm. This transaction occurred many years ago but has caused major problems ever since.

Since late 2017, the decision to sell land to this poultry company has been questioned among the victims. Mountaire Farms, the poultry plant operator, has been violating its waste disposal permits and has been spraying too many contaminates onto their fields. This violation has caused extreme water contamination. Health problems such as gastrointestinal issues, thyroid problems, and various birth defects have been reported in the past few years. Residents believed that the ongoing health issues were due to their drinking water.

A lawsuit began in 2018 and ended in the form of a private-settlement for the family and 105 of their neighbors. Thomas Crumplar, an accomplished attorney at Jacobs & Crumplar, P.A., represented 99 of the plaintiffs involved in the case.

Since the settlement, the air in the community smells fresher, the water is becoming healthier, and vegetation is growing at a faster rate. Although the residents of Millsboro still need to drink from bottled water, significant progress is being made from the outcome of the case settlement.

If you believe you have been exposed to a toxic chemical or dangerous substance, contact one of our Delaware toxic tort lawyers at Jacobs & Crumplar, P.A. for a free case consultation. Contact us online or call us at 302-656-5445 today. With offices located in Wilmington and Millsboro, Delaware, we also serve clients in Dover, New Castle County, and Sussex County.