Patrick C. Gallagher filed a Petition for a Writ of Certiorari to the United States Supreme Court in the case of Anderson v. Bonnewell, et al. 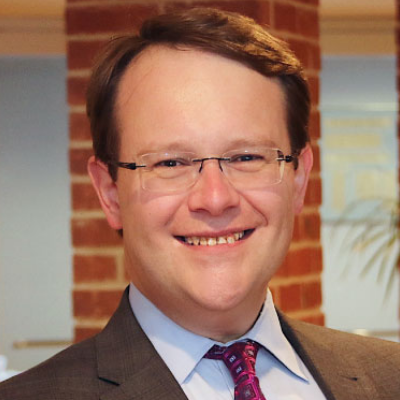 On October 2, 2020, Jacobs & Crumplar, P.A., attorney Patrick C. Gallagher filed a Petition for a Writ of Certiorari to the United States Supreme Court in the case of Anderson v. Bonnewell, et al.  Jacobs & Crumplar, P.A., represents Matthew Anderson, who was beaten by three correctional officers while incarcerated at the Sussex County Violation of Probation Center on February 9, 2015.  Matt tried to apologize to Lieutenant Bonnewell for a previous write up for a rules infraction.  Lieutenant Bonnewell responded in a profane and degrading manner to Matt.  When Matt said that Lieutenant Bonnewell did not have to talk to him like that, Lieutenant Bonnewell got in Matt’s face and started yelling at him.  Another correctional officer, Sergeant Bruce Taylor, joined Lieutenant Bonnewell and they started pushing Matt back against a wall in the hallway.  As Matt was complying with the officers orders, another correctional officer, Edgar Verde, came running out of the chow hall, grabbed Matt around the neck, and threw him to the ground.  Matt was stunned by what was happening, especially when Lieutenant Bonnewell sprayed pepper spray directly in Matt’s face at close range.  The officers held Matt down, and he gave them his hands to be handcuffed.  Even after he gave them his hands, they slammed his head against the floor.  They continued to knee and punch him.  After they picked him off of the ground, there was a puddle of blood under Matt’s body.  Matt was taken into the infirmary.  Later Matt saw the officers high-fiving each other.

Matt filed his lawsuit in the Delaware Superior Court on February 8, 2017.  The claims against the officers included state law claims including assault and battery and a federal claim for excessive force in violation of the Eighth Amendment.  The Superior Court, however, granted summary judgment in favor of the officers.  Summary judgment is intended to resolve cases where there are no factual disputes, but, even though there were factual disputes, the Superior Court determined a jury of Matt’s peers should not hear the case.  Jacobs & Crumplar, P.A., appealed the decision to the Delaware Supreme Court, which affirmed the Superior Court’s decision without any explanation.